Joel Starr, who served as the Principal at Selah Intermediate School this past school year, will transition to Selah High School as an assistant principal.  Joel's leadership experience will be beneficial to fill the school's open administrative position.

Another familiar face, Jeff Cochran, who has served as Selah High School's Assistant Principal and Career and Technical Education Director, will become the Director of Future Learning. Jeff will oversee the District's CTE programs, which have expanded, and he will take oversight of the alternative learning programs.

A Selah veteran, Joe Coscarart, has served as the Principal of Alternative Programs.  Beginning with the 2022-2023 school year, Coscarart will use his various backgrounds and skills and become the District's Director of School Safety and Transportation Services.

A school leader at Selah Intermediate for the past three years as an assistant principal, Sarah Hansen will now serve as the building's principal.

Kendra Korynta transitions into the assistant principal's role at the intermediate school. Korynta recently served as a second grade teacher at John Campbell. 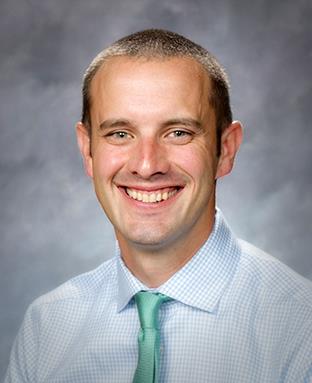 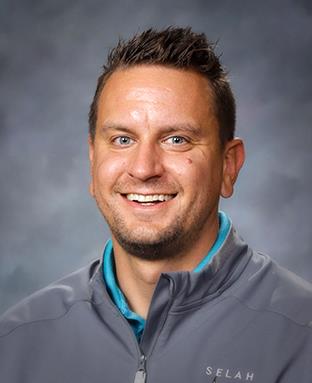 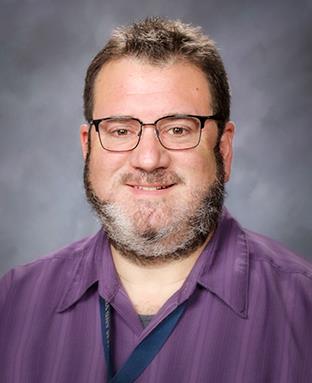 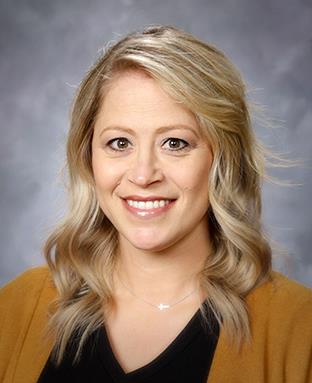 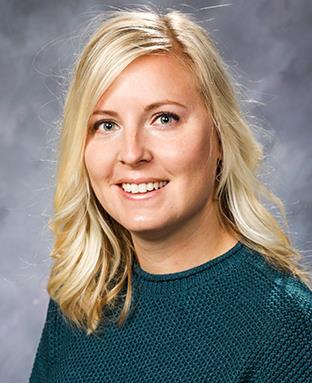 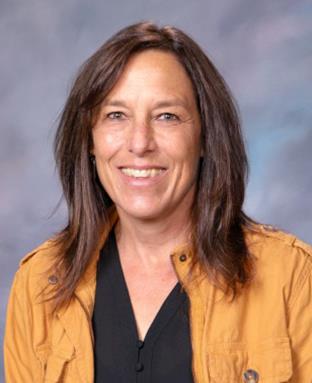