Ergeson Served the Board and Selah Schools for 12 Years

Kelliann Ergeson has had many roles as a member of the Selah School Board of Directors.  Now, the District would like to extend a special thanks an 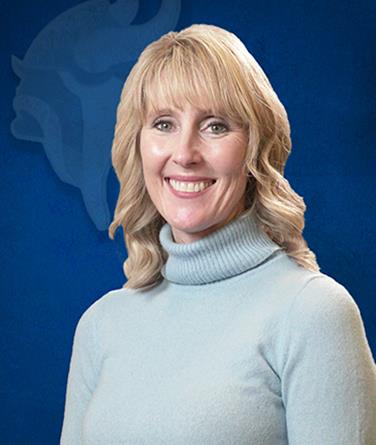 d appreciation and recognize Ergeson for her contributions to the Board.

After 12 years of Board service, Ergeson is retiring from her seat.  Ergeson began her tenure in 2010, and December 9, marked the last meeting for which she would serve, electing not to run for her seat this past fall.  While on the Board, Ergeson has served as President, Vice-President and Legislative Representative.  Ergeson has made students her priority and providing them with learning opportunities where they gain the skills needed for their future.

Superintendent, Shane Backlund, said Ergeson's service and commitment to Selah Schools and the community are admired and respected.

Thank you Kelliann Ergeson for your service to the Selah School District and community!