Hunter Sissom, who has been the Principal at Selah Intermediate School for the last two years, has been selected as the District’s Director of Student Success.  Sissom will be supporting the District MTSS structures and the Teaching and Learning Department.

Another familiar Selah face, Joel Starr, who has served as an Assistant Principal at Selah Middle School for the last five years, has been selected as the Principal of Selah Intermediate School.

A new face to Selah, Alicia Jacob, will serve as the Executive Director for Student Learning.  Jacob is a former Assistant Superintendent for Teaching and Learning in the Yakima School District, and also held other leadership roles after a teaching career where she taught math, special education, and technology.

The District welcomes Kristi Irion, as the Director of Student Support. Irion transitions from the Wapato School District where she recently served as a building administrator.  Irion will support State and Federal programs, and Teaching and Learning.

Caitlyn Nation is the newest administrator at Selah Middle School.  Nation begins her administrative career as an Assistant Principal and joins the Selah team after previously working for the Mabton School District.

Finally, Brandon Gillespie, will take the helm of Viking Athletics as he has been hired as the Athletic Director/Assistant Principal at Selah High School. Gillespie previously worked for Naches High School as the varsity head basketball coach and as a math teacher. 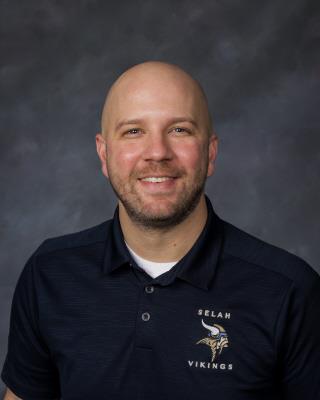 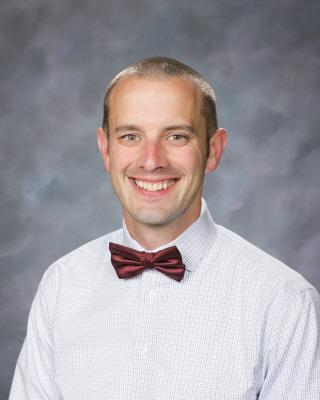 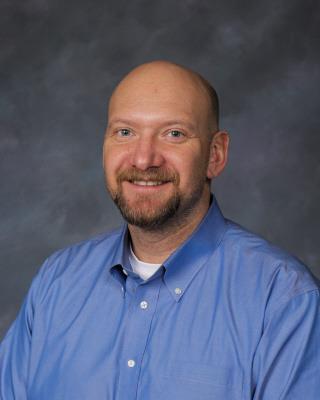