Always in stride, Cooper Quigley, a Selah High School senior, captured the Valley’s top sports prize as he was honored as the Male Athlete of the Year during the Yakima Valley Sports Awards Annual Ceremony. The award recognizes the top athletic performance by an high school athlete during te school year.  Cooper also earned the same award during last year’s ceremony.

In being recognized with this year’s top honor, Cooper ran away with two state championships. The first was at this fall’s state cross-country meet where Cooper set the pace on his way to capturing the 2A title with an impressive 18-second victory. Cooper’s second title was earned at the recent track and field meet where he dominated the 1,600-meter event on his way to setting a new state record. Cooper also earned a second-place state finish in the 800-meter event, and helped the 4 x 400 relay team make the finals. Following his storied high school cross-country and track racing career, and his final event as a Viking at Selah High School graduation, Cooper will begin preparing for his next course—his athletic career at the University of Arizona. 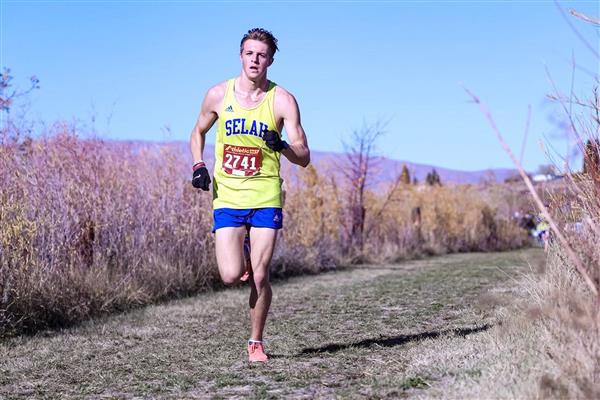 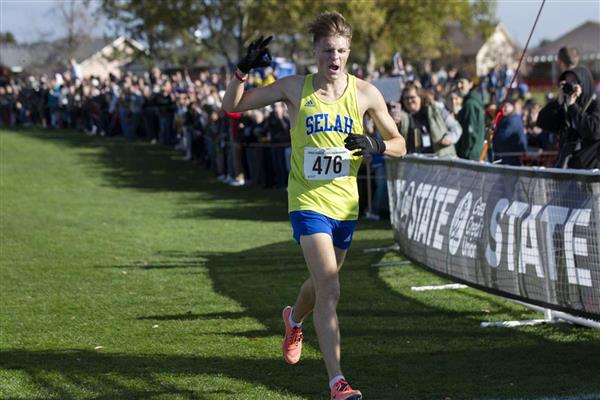