The results are in and a quartet of Selah Middle School Family, Career and Community Leaders of America (FCCLA) students have 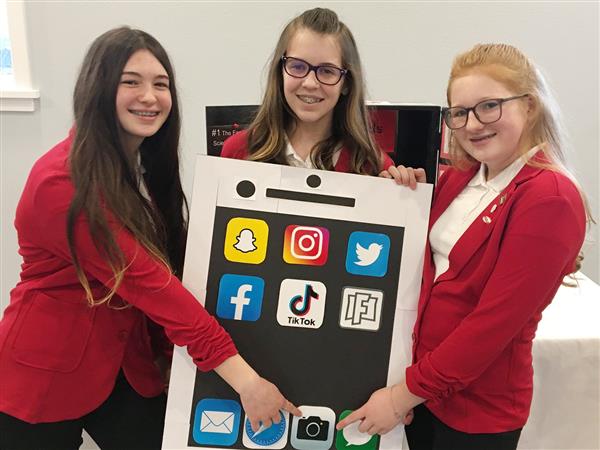 qualified for the State Competition in March!

Congratulations to sixth grader Bailey Benjamin and seventh grade students Genavieve Gamache, Makenna Heinle and Clare Richards, for earning the State opportunity after their impressive performances during the Regional event!

Bailey Benjamin advanced to the State contest after her qualifying presentation which was included in the Career Investigation category.  As part of her project, Bailey’s work comprised of researching the profession of law and becoming a lawyer.  In doing this, Bailey created a professional portfolio which included research documentation, career planning, samples of her school work, experiences she completed to learn about the chosen career and a reflective self-assessment of her project.  This was all presented during an 11-minute recorded oral presentation.

Likewise, the seventh-grade team of Genavieve Gamache, Makenna Heinle and Clare Richards punched their State ticket by competing in the area of Professional Presentation, where they unveiled their project about cyberbullying.  Concerned about the amount of online drama transpiring within their age group, this past fall, the trio taught a series of three cyberbullying lessons to students in sixth through eighth grades at the middle school.   As their work began, in order to gauge their peers, the group first created a survey to determine if cyberbullying was an issue among middle school students.   After collecting and reviewing survey results, the project proceeded as the team wrote and planned three lessons, Delete Cyberbullying, Pause Before You Post and Stand-Up, which they taught virtually, much like they would have done during in-person instruction.  As part of their teachings, each lesson had a learning target and engaged students with a video introduction of the educational content.  Also, a slide show narrated by the girls’ accompanied each teaching as well as a commercial video, accompanying learning activities and exit questions.   The teaching team also spearheaded a poster context for the middle school student body and incorporated survey statistics and anti-cyberbullying messages into the school’s daily bulletin announcements.  When presenting their project during the Regional FCCLA event, as part of their 11-minute oral presentation, the team explained their issue-based work, which also included the creative and informative visuals highlighting their process. 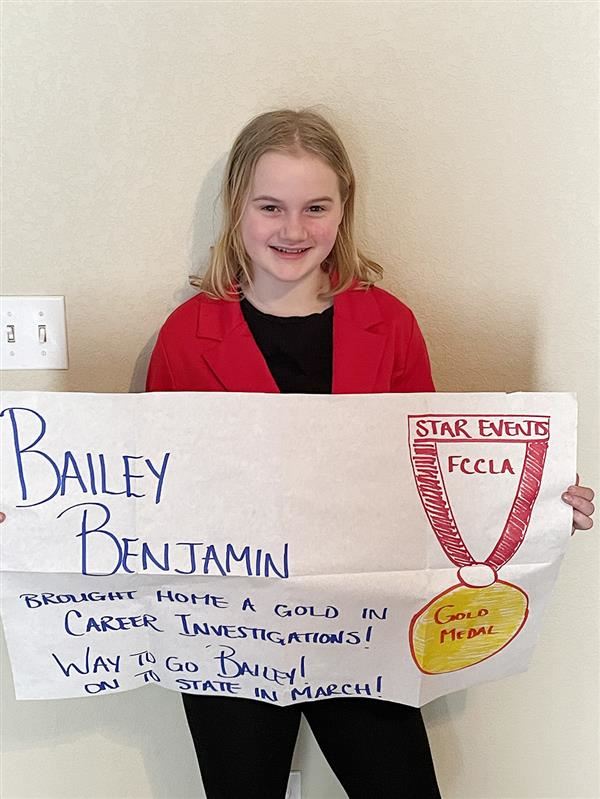 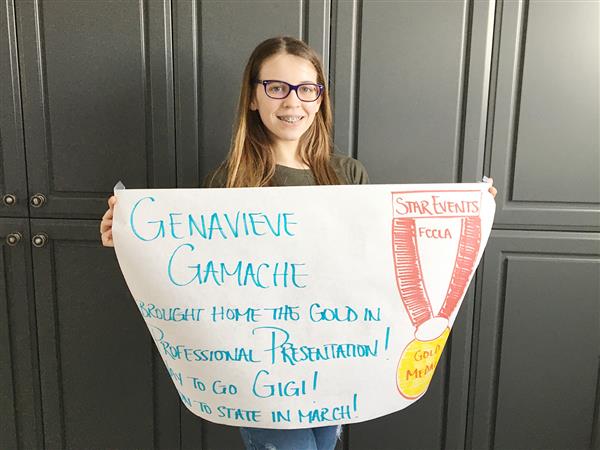 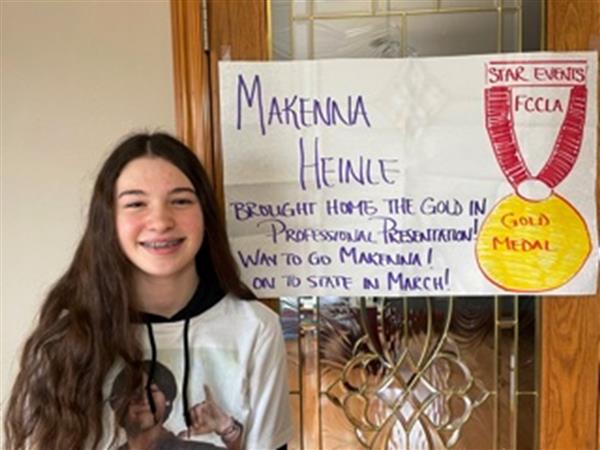 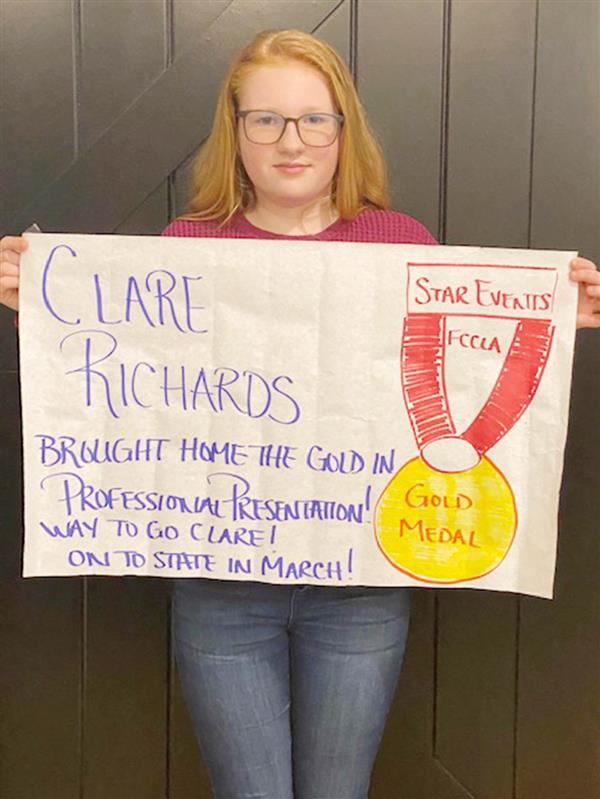