Congratulations to Selah High School senior, Noah Pepper, who “scored” a nomination for the McDo 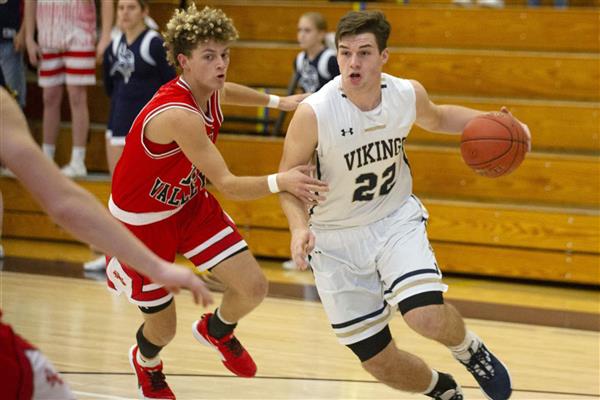 Pepper joins 20 other senior boys and girls basketball standouts from the State of Washington in earning the nomination and was one of three local players.  A two-time CWAC MVP during his sophomore and junior seasons, Noah has also been a First Team All-State selection twice.  During his most recent season last year as a junior, Noah averaged 27 points and 15 rebounds per game.

Although this year’s McDonald’s All-American game will not be held due to COVID-19 restrictions, the final roster of 48 seniors chosen to the team will be announced later this month.

Congratulations to Noah Pepper for scoring a nomination for the McDonald’s All-American Basketball Team.