The Selah High School FCCLA LifeSmarts Team is honky-tonk ready as they have qualified for national competition this summer in Nashville.

After competing in the Regional qualifier earlier this fall, the five-lady squad comprised of Anna Tamblyn, Grace Erickson, Tessa Fresco, Olivia Gargaro, and Izabell Diaz, earned top honors to advance to the national contest in July and defend Selah's championship from last year.  One impressive feat for Selah's contingent during the qualifying event is there is no school size cut-off during competition meaning the delegation competed against larger schools, including those in other states.

While competing in the LifeSmarts Knowledge Bowl competition, students must prove their competency in multiple content areas as the contest challenges their knowledge across several topics including, Personal Finance, Consumer Rights and Responsibilities, Family, Career and Community Studies, Technology, Fashion and Housing Design, Health and Safety, Food Sciences and Nutrition, Early Childhood and Human Development, Environment, and Hospitality, Tourism and Recreation.

Congratulations to the FCCLA LifeSmarts Knowledge Bowl Team as they Honky-Tonk their way to Nashville! 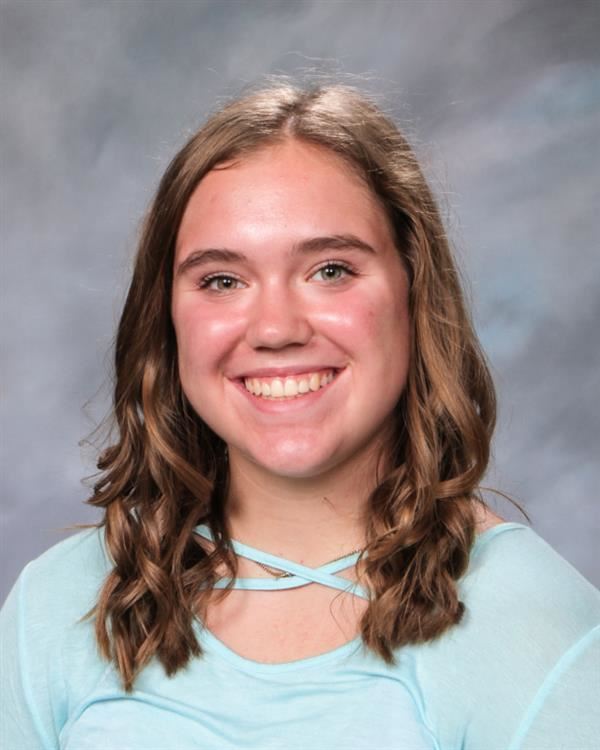 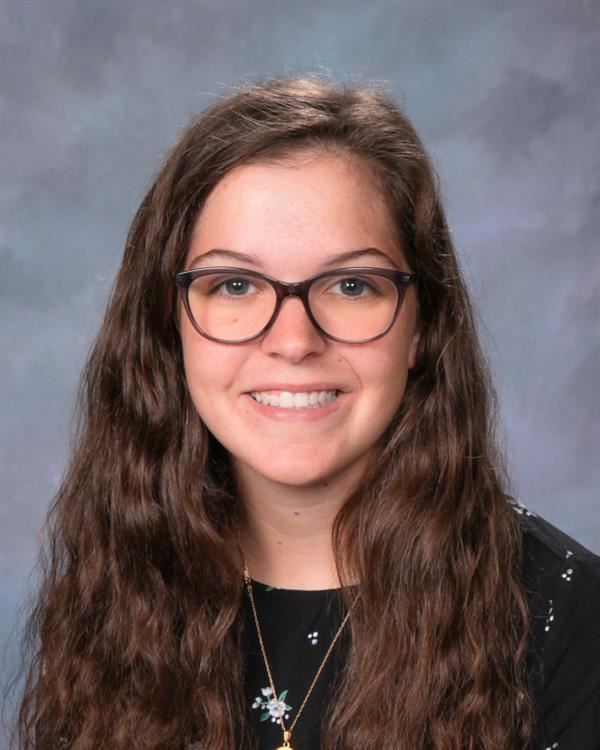 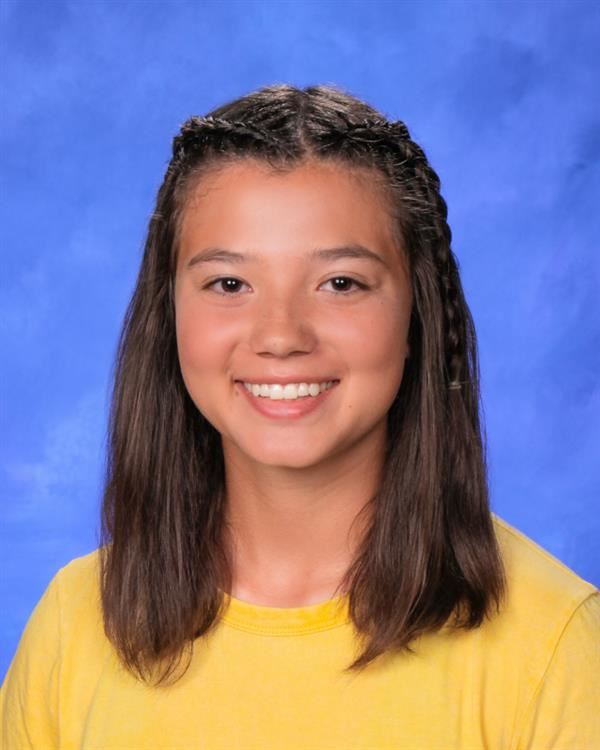 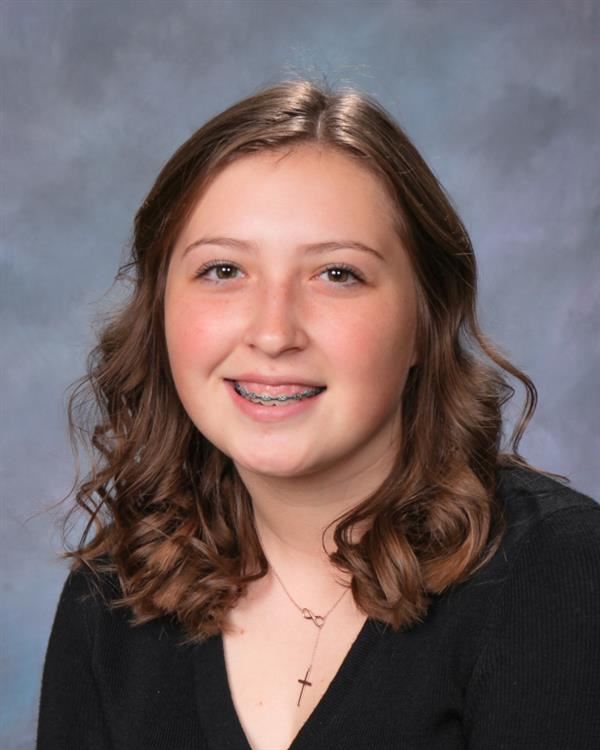