Even though the new school year has begun, we still have some summer bragging to do as a quartet of Selah High School students used to reporting on the news made th 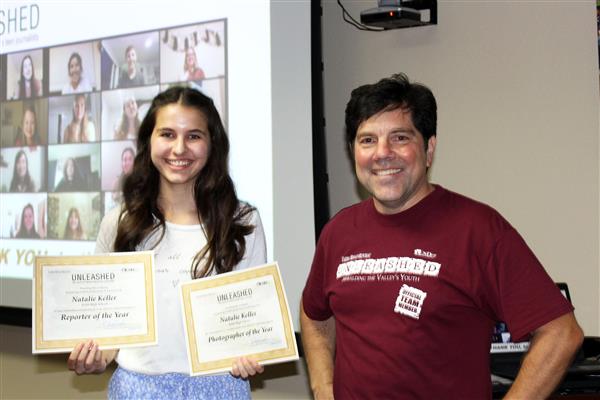 The Herald’s teen journalism program is supported through a co-op administered by ESD 105 involving students from the region’s schools. 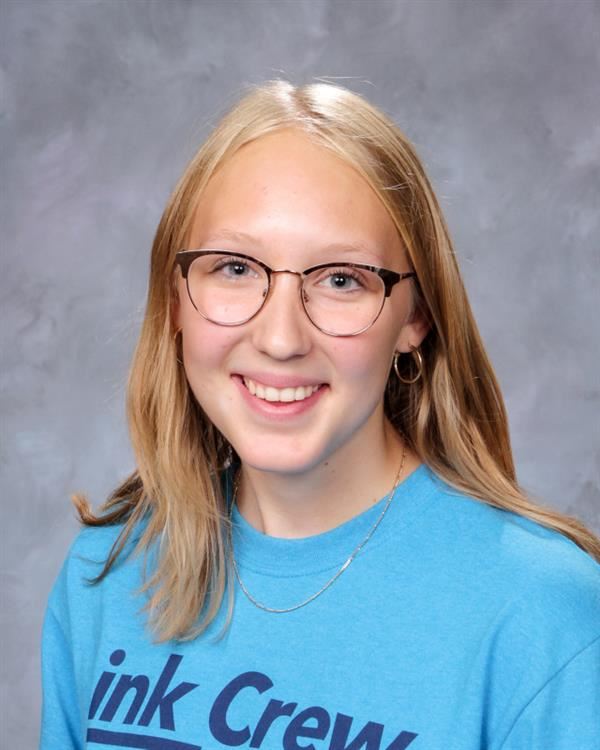 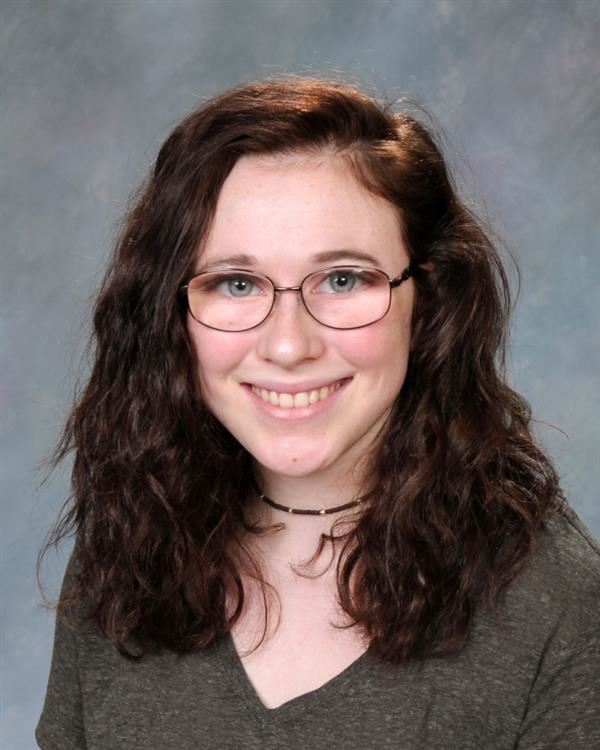 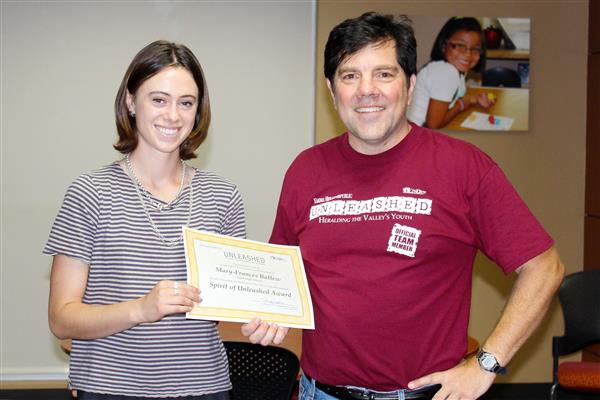