Hannah Weeks is Ready to Serve!

Even though the month of September marked the first school board meeting Hannah Weeks attended, the Selah High School junior is ready 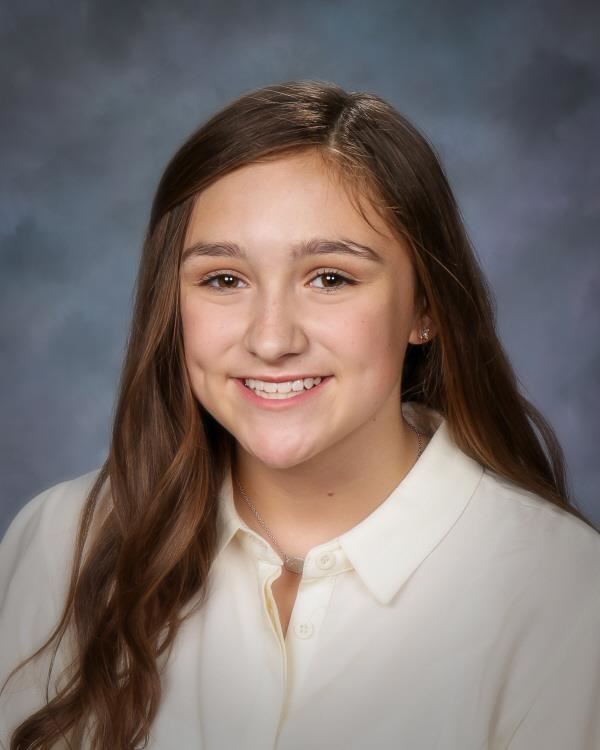 to serve!  Appropriately, Weeks has been selected as the new student representative on the Selah School District Board of Directors.

Weeks joins senior, Charis Williams, who is serving her second year in the Board position.  In addition to her role as a student board representative, Weeks is involved with extra-curricular activities, specifically, serving as the Vice-President of DECCA, participating in FCCLA, and assisting as a Young Life Leader.

The role of the high school representatives is to provide student insight and perspective to the Board of Directors and District administration, while serving as a liaison between the Board and the student body.  Student representatives began serving on the Selah School Board in 2010.

Even though September marked the first meeting Hannah Weeks attended, she is ready to serve!