A Trio of Vikings Selected to All-State Team!

A trio of Vikings have hit a home run as they have been honored with selection to the All-State Baseball Team released by the Washington State Baseball Coaches Association.

Congratulations to Carter Young, Dylan Bishop and Mike Archer, who were selected to represent the 2A State Team.

Young, who will continue his baseball career at Vanderbilt University, was honored by the Coaches Association for the third consecutive year.  In being honored for his performance this past season, Young was named the Class 2A Player of the Year on the All-State roster.

Bishop, a first-time appointee to the All-State Team who showcased his talents this past spring on both the mound and the infield, is headed to Whitworth University to continue his playing career.

After leading the Viking baseball program to its second state championship in four years, Archer was honored as the 2A Coach of the Year.  Archer also received the top coach’s recognition in 2016. 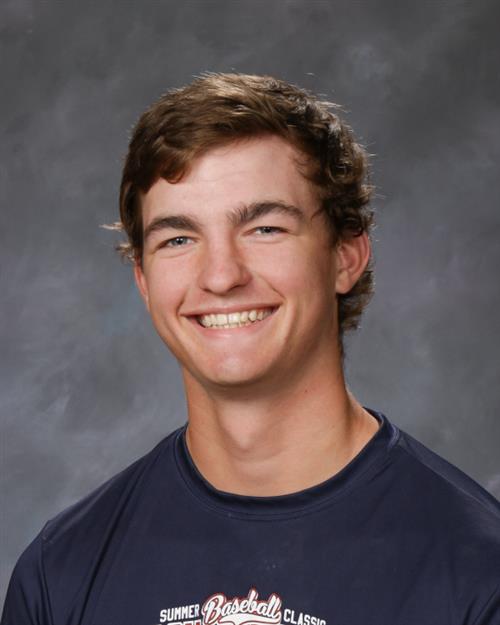 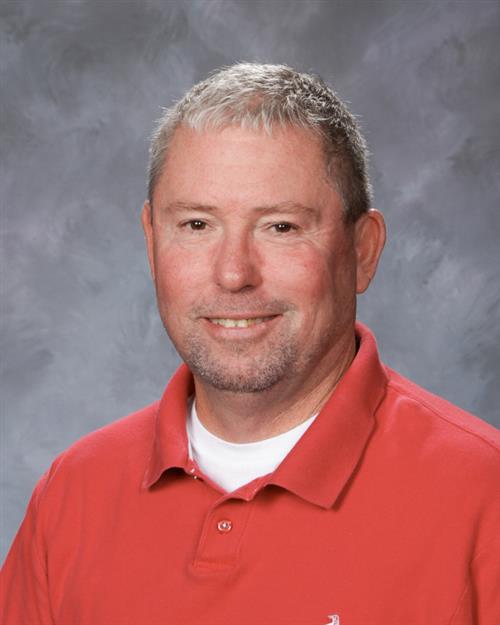