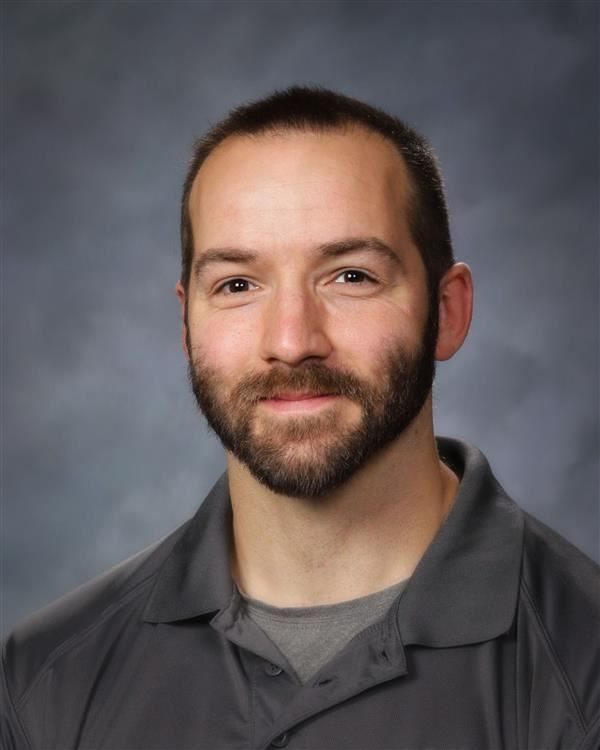 I joined the Selah School District in 2021. I was hired as a Career and Technical Educator (CTE) under the Computer Science Pathway. I am excited to start my career of teaching in a school district with such a supportive administration moving forward. I received my CTE certificate through Eastern Washington University. It is my belief that if you give students input on what and how they learn, then they will take stock in the classroom and make it something that interests them. At Central Washington University I studied computer science, information technology and cyber security. I received my Bachelor’s Degree in Network Administration and Cyber Security in 2017. During my time at CWU, I was the head of the Student Technology Committee where we maintained current technology and brought new/emerging technology to the students on campus, including 3D printers, Augmented Reality, Virtual Reality stations and a variety of other items as well. I arrived at this pathway because I had always been interested in all things having to do with computers, hardware, software, video games, computer repair and how they work. However, I have years of experience in multiple fields, such as Precision Sheet Metal Fabrication, General Construction and Woodworking, Automotive Service Technician and my current field is Computer Science and Information Technology.

2021 was a building year for the Computer Science Pathway under the CTE branch at Selah High School. I came in at the ground level and laid a foundation for the direction we want to go. We offered Introduction to Computer Science, AP Computer Science, Video Game Design and Robotics. My current goal was to expand Video game Design from where we are now and get into Unity and or Unreal engine to design and model 3d games from scratch. Additionally, I envision expanding the robotics program to include remote piloting both on the ground and in the air as the industry is currently heading in that direction. In just this first year we took large strides as a High School in laying the groundwork to do these things and more.

My mantra for the 2022 school year is; keep adding fuel to the rocket ship! What I mean by that is, we had a really great 2021 school year adding in an esports team playing SSBU at the state level in Vancouver. This year we look to expand that team from 6 people to 12 and add a team to play Valorant. We successfully added Robotics II which will focus on Drones and Automation preparing students to pass the part 107 test for remote drones operations for business purposes. I am working to upgrade the 3D printers on campus and expand the visibility and useability for students. Thanks to the tremendous work of my Administrator, Jeff Cochran, we received the META grant for VR headsets and will be working amongst other educators to utilize them in their classrooms. The rocket ship is firing on all engines and has fuel to get us to break orbit!